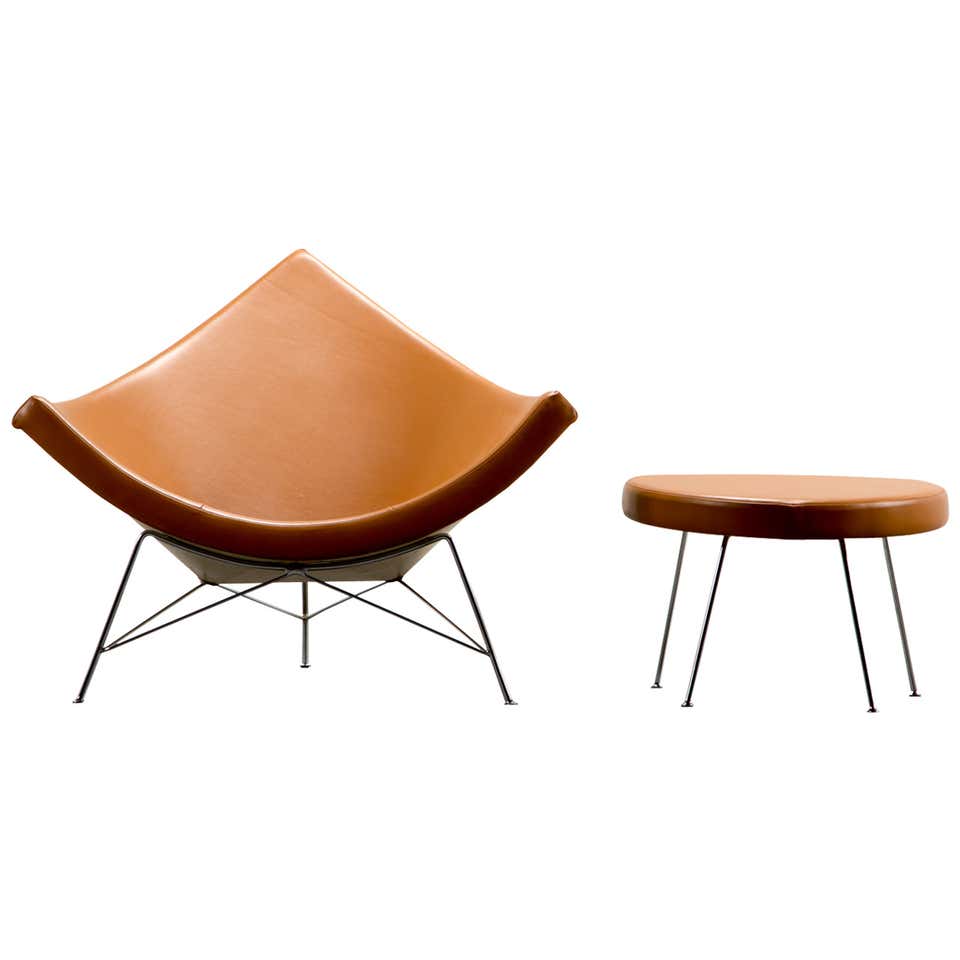 New England Estate Sales and Auction Company consigns, auctions, and offers for public and private sale all types of vintage furnishings such as pieces by designer George Nelson.

George Nelson furnishings are commonly found in movies and TV shows. Many people may not know the name George Nelson, but they recognize his pieces as they are so memorable. The coconut chair, marshmallow chair, rosewood dressers, and atomic clocks for examples.

If you own any genuine George Nelson pieces, get ready to back up the Brinks truck because some of these items have become very valuable. For example, a pair of Nelsons, ‘thin edge’ Rosewood cabinets can sell for $17,000 in good condition, minimal industrial desks are offered at in the $15,000 range, the famous marshmallow chair in mint condition can fetch $45,000 and his ‘five leafed’ chair can go for as much as $75,000.00.

You’d be hard pressed to find a modern furniture lover or collector would be interested in a Grand Father clock but George Nelson made them palatable. 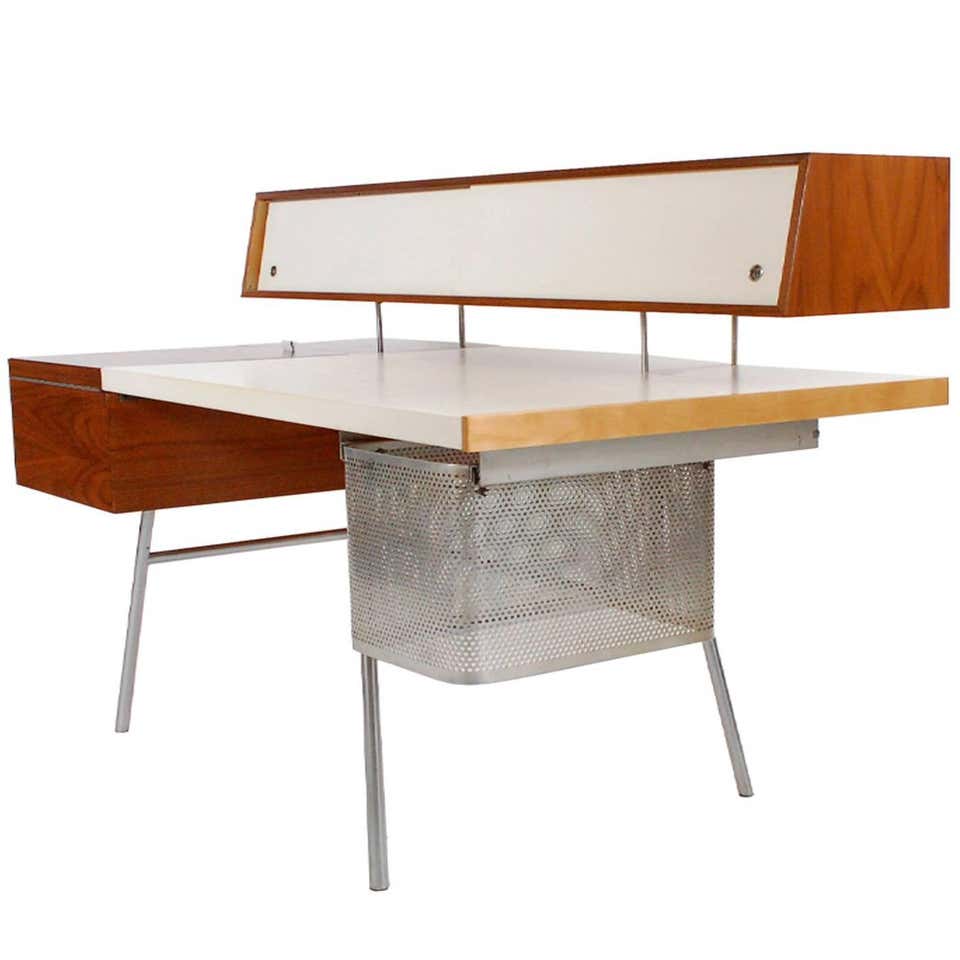 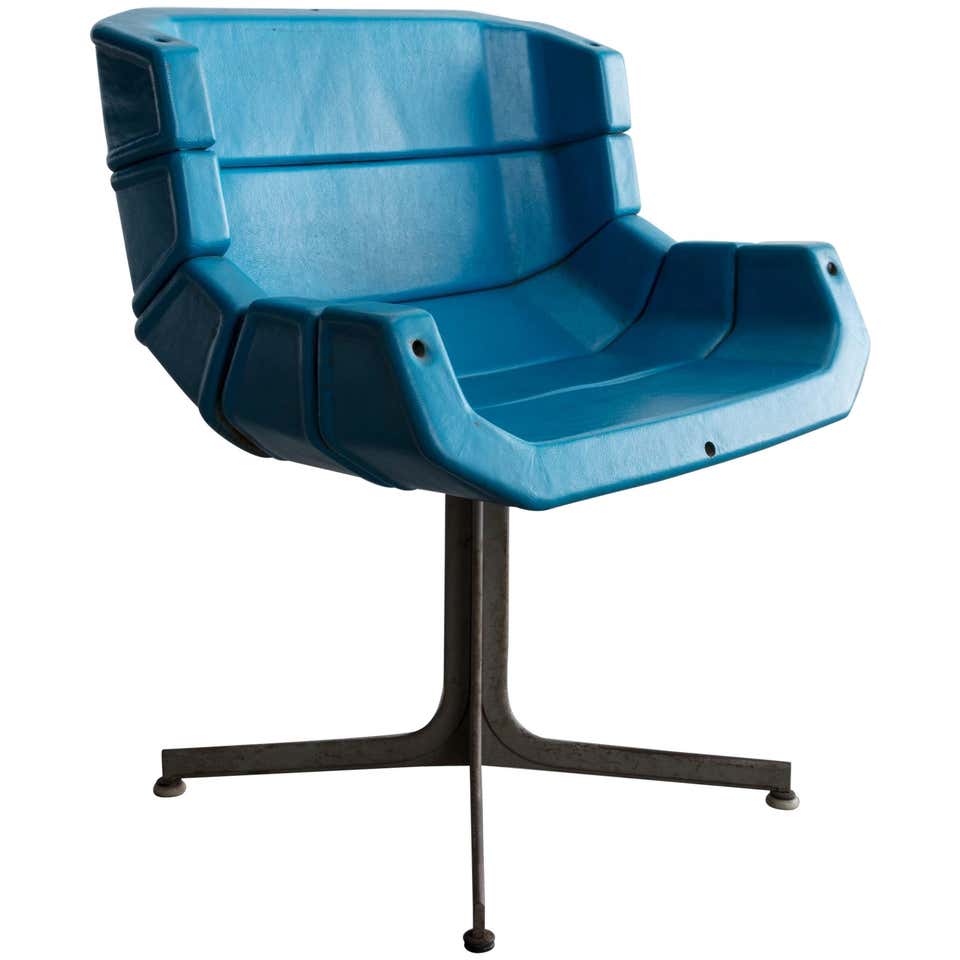 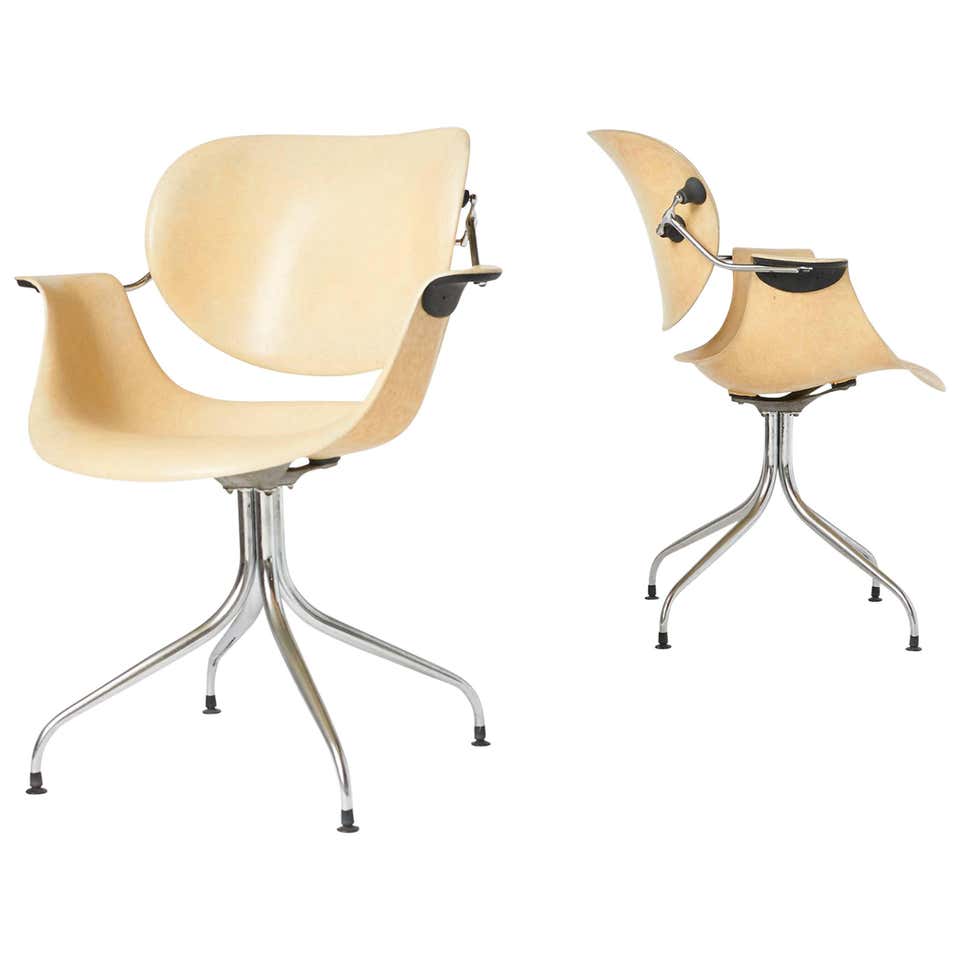 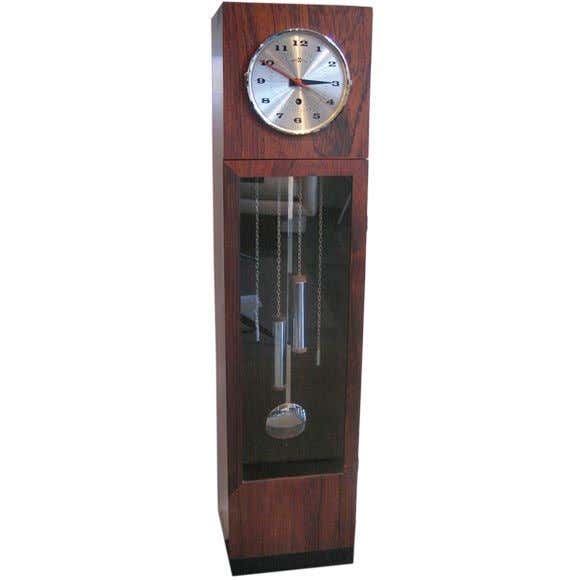 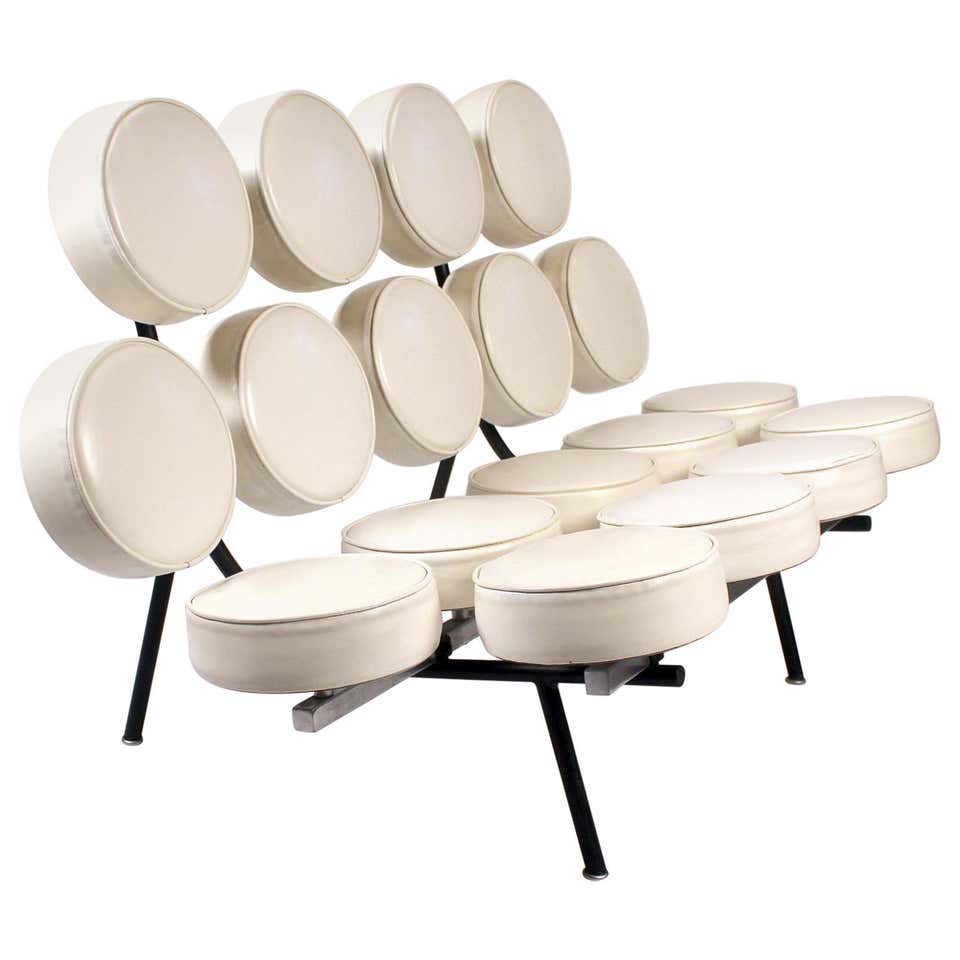 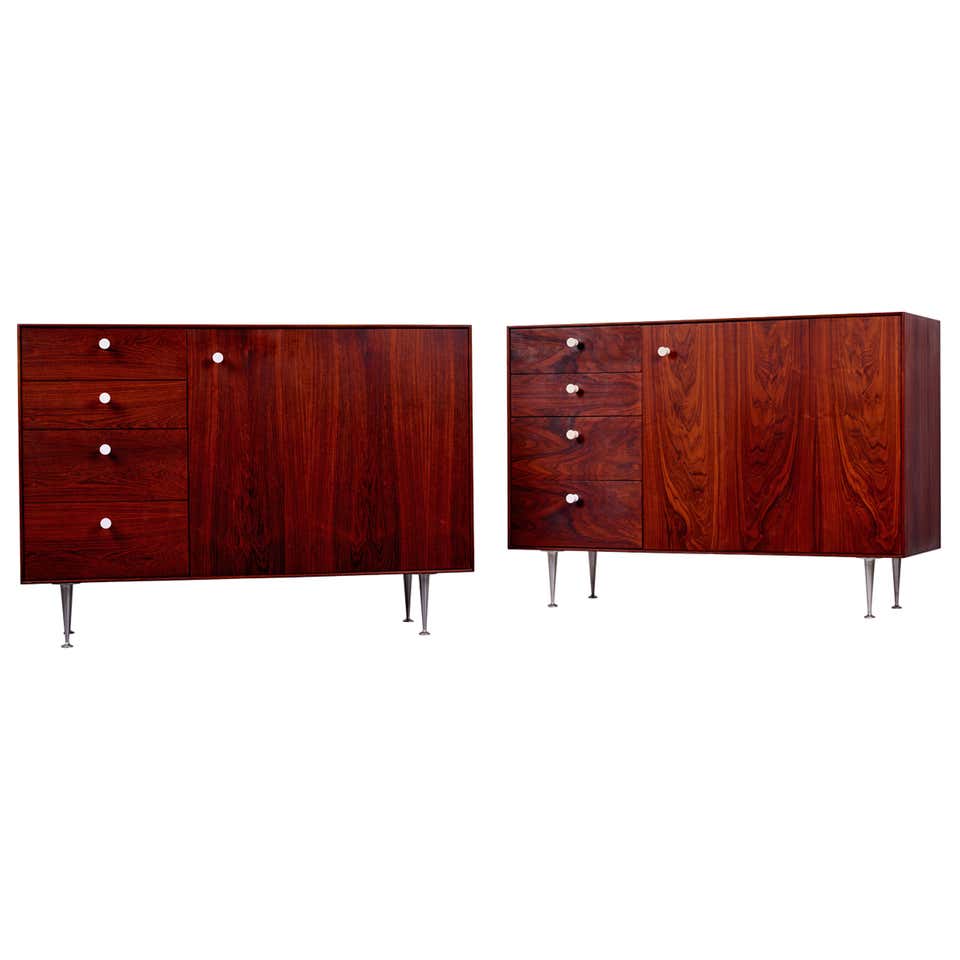 Nelson was not only a furniture designer, he was also an  architect and writer. He was one of the masters in the mid-century American modern design movement.

Nelson started designing after receiving his bachelor’s degree in architecture from Yale in 1931. He was partially responsible for bringing other masters along like  Ludwig Mies van der Rohe and, Le Corbusier.  Nelson was responsible for the idea of open-concept plan houses, storage walls, and even family rooms.

For dedicated collectors, investors, as well as vintage furniture lovers there is a huge “cool-factor” with vintage pieces from George Nelson. Not really a surprise however, if the marshmallow chair is good enough for James Bond, it’s good enough for others.  Nelson’s items, like J. Bond are a great blend of elegance, sophistication and swagger.

If you are in the New England area, contact us for assistance with any of your vintage furnishings. We likely already have a buyer for you.