There are a handful of people who are known by just one word worldwide, (Cher, Madonna, Oprah) and Gianni Versace is one of them.  Giannia has been known as ‘Versace’ during his time as a designer and still after his tragic passing.

The corporation ‘Versace’ was and still is an Italian luxury fashion company created by Gianni Versace in 1978. His initial high end luxury clothing line was and still is “Versace” but the firm has developed more affordable lines such as “Versace Collection”, “Versus Versace”,  “Versace Jeans” as well as their line of fragrances.

The firms logo is the quickly recognized  head of Medusa, a Greek mythological figure. Few realize that the logo idea was from the floor of ruins in the area of Reggio Calabria where Gianni and his siblings played when they were children.  Gianni wanted the Medusa as the logo because she made people fall in love with her. He hoped the same would be true with his company, being that people would fall in love with his designs.

Gianni Versace was known for his bold, flashy, bright colors and beautifully beaded designs and was one of the first designers to coin the phrase ‘supermodel’ and use all the top models all at once in his shows for maximum exposure.

Following the death of Gianni, his sister Donatella took over the firm but in 2018, Michael Kors bought the firm for $2.12 billion but kept on Donatella as head of creative design. 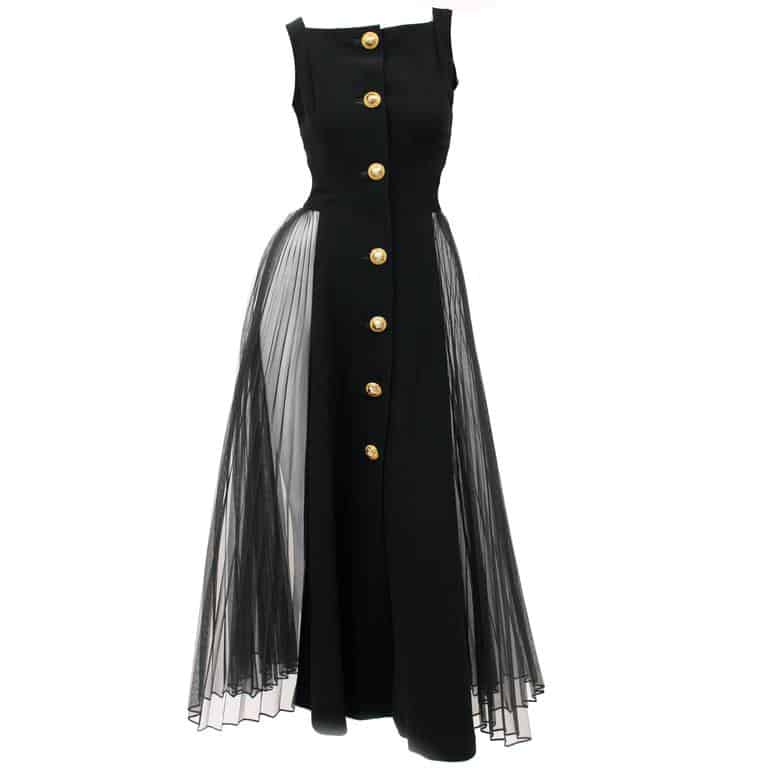 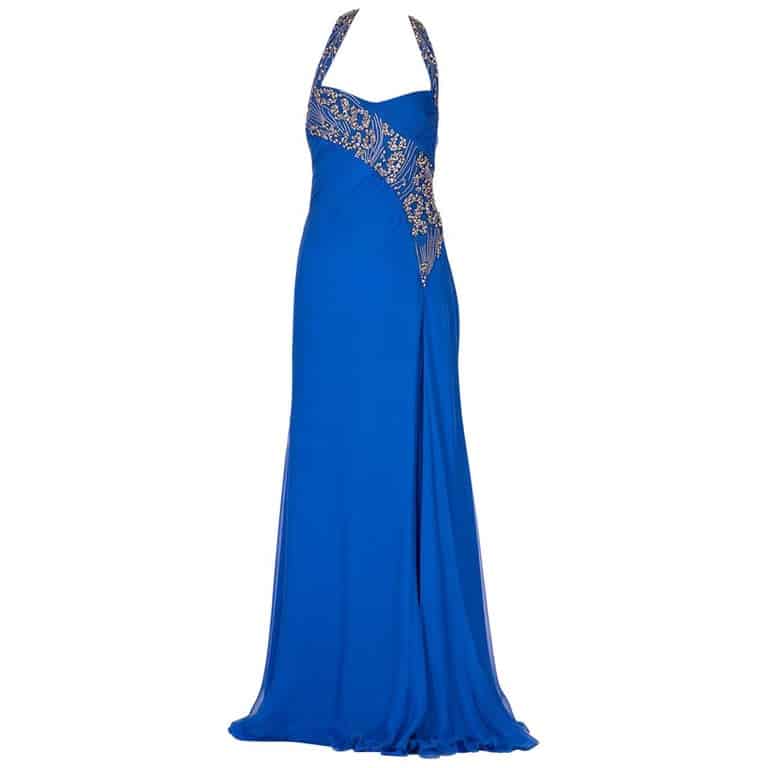 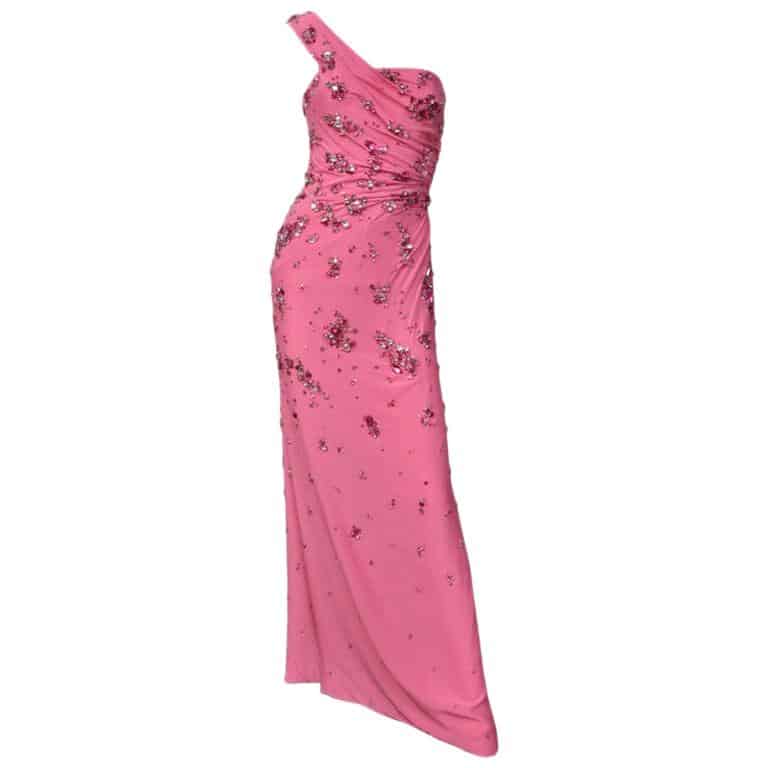 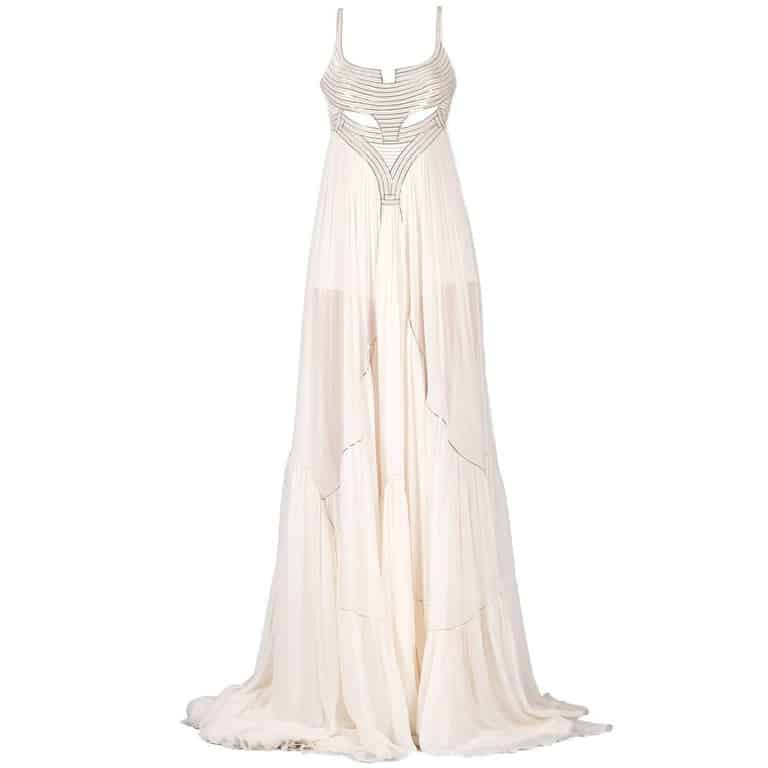 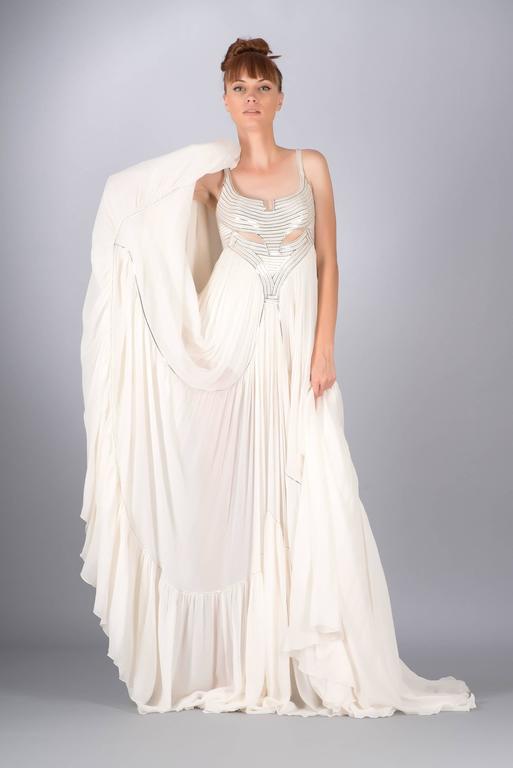 If you have any Versace items that you are thinking of selling contact us for a free consultation and estimate. We likely have a buyer or investor for you.