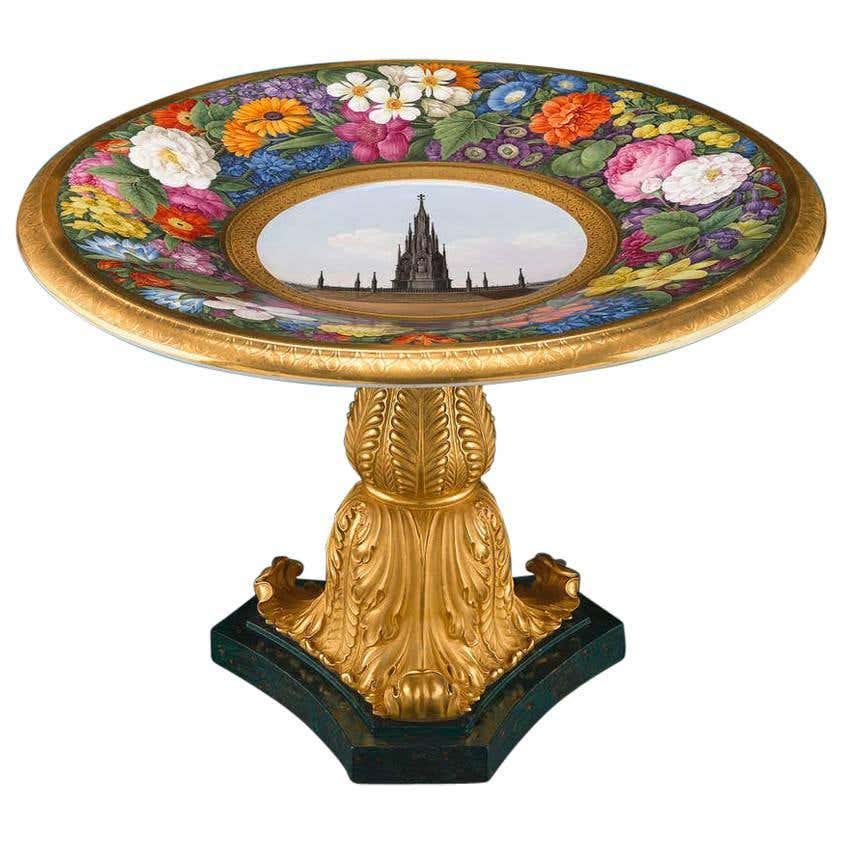 For sale, consignment, or auction

Many people use the term “Limoges” as though it is a brand name but of course collectors know that Limoges is a city in France.  It was this location where kaolin clay was first discovered which changed the course of the region

Limoges china is known for it’s extreme sophistication. It was coveted by royalty which is reflected in the high values of many items. Over the years the styles of Limoge china range from classic to contemporary hence the lobster bowl we show below which was just too charming to not mention.

Limoges dates back to the 18th century when the kaolin clay was discovered.  It is this ingredient that is necessary for making the highly desired hard-paste porcelain. Additionally, when china made with kaolin clay is fired at extremely high temperature the results are a luminous finish that is second to none.

When the discovery of kaolin clay was made, many porcelain factories opened in the surrounding area. It was when King Louis XIV purchased one of the local factories in order to make porcelain exclusivly for himself that launched Limoges porcelain into worldwide acclaim.

One of the most popular porcelain factories to come out of Limoges is the Haviland porcelain factory in 1840s. It was Haviland that became the go-to supplier of porcelain for the US White House for official state settings.

Limoges was further elevated when Limoges items were  exhibited at the 1925 Paris International Exhibition of Decorative Art. It was at this time that Limoges France was deemed the most highly acclaimed locations for the production of porcelain.

Today, Limoges France and the porcelain production that comes from it continues to signify quality and expert craftsmanship. Limoges even caught the attention of modern artists such as Jeff Koons and Yayoi Kusama. Due to the reputation of Limoges porcelain, it continues to stay relevant in the industry.

Expert Limoges china collectors know that some Limoges porcelain values vary dramatically depending on the rarity or unique qualities of a piece.