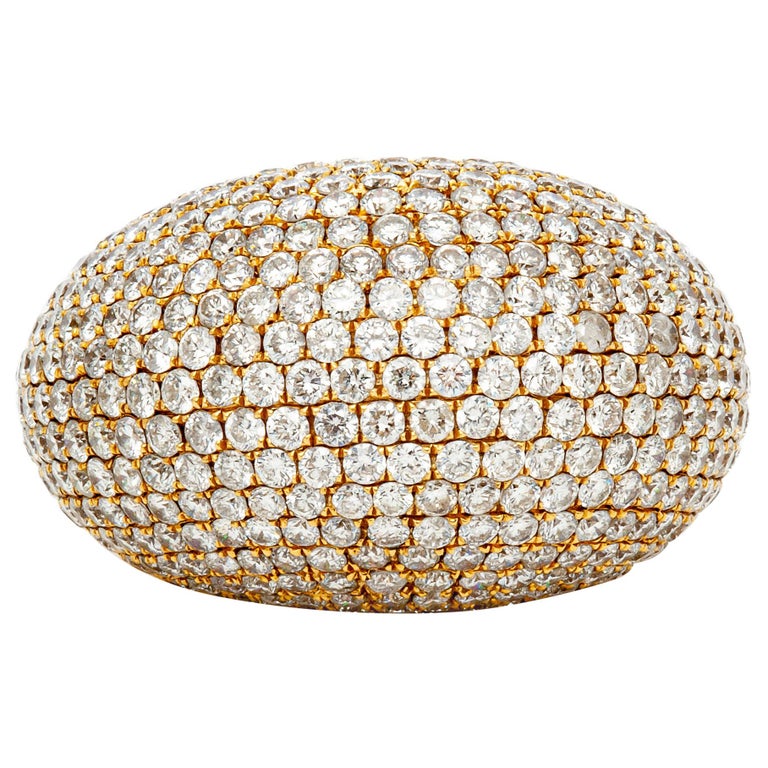 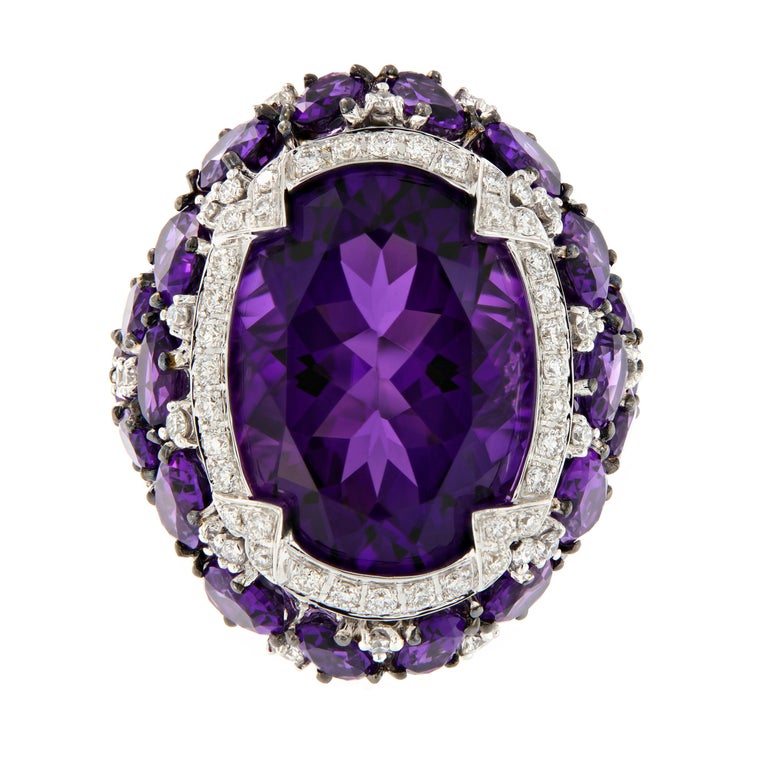 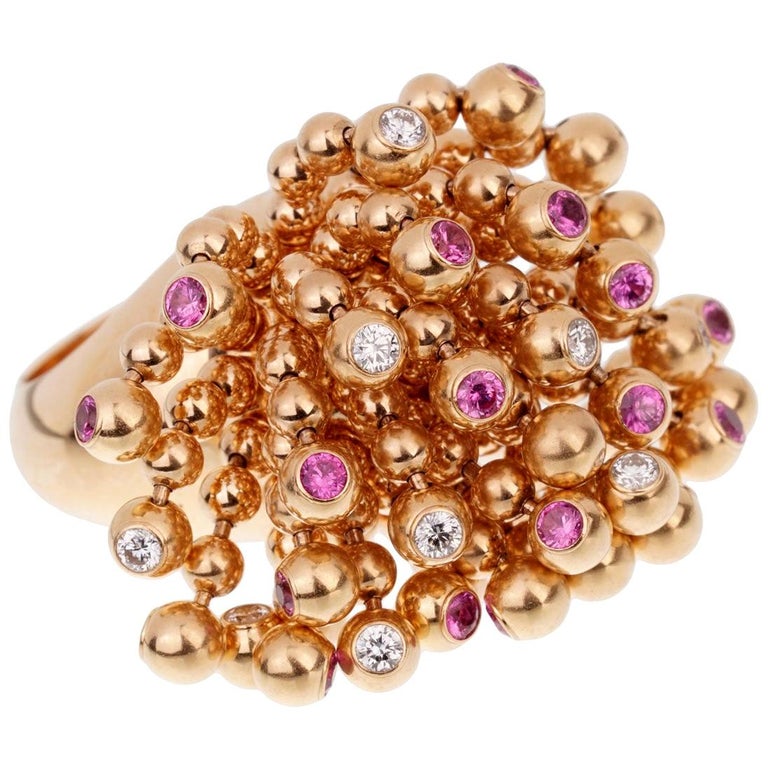 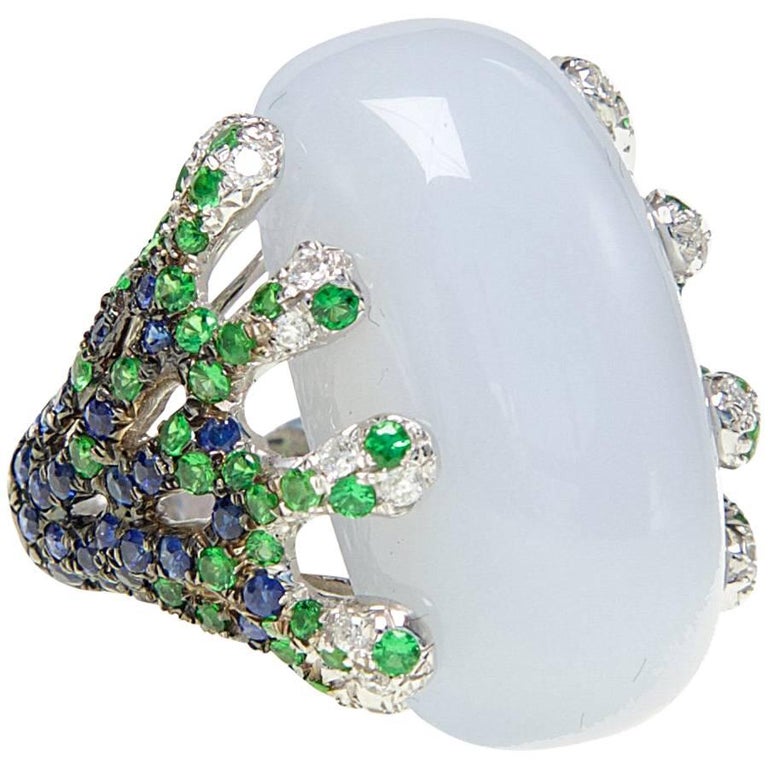 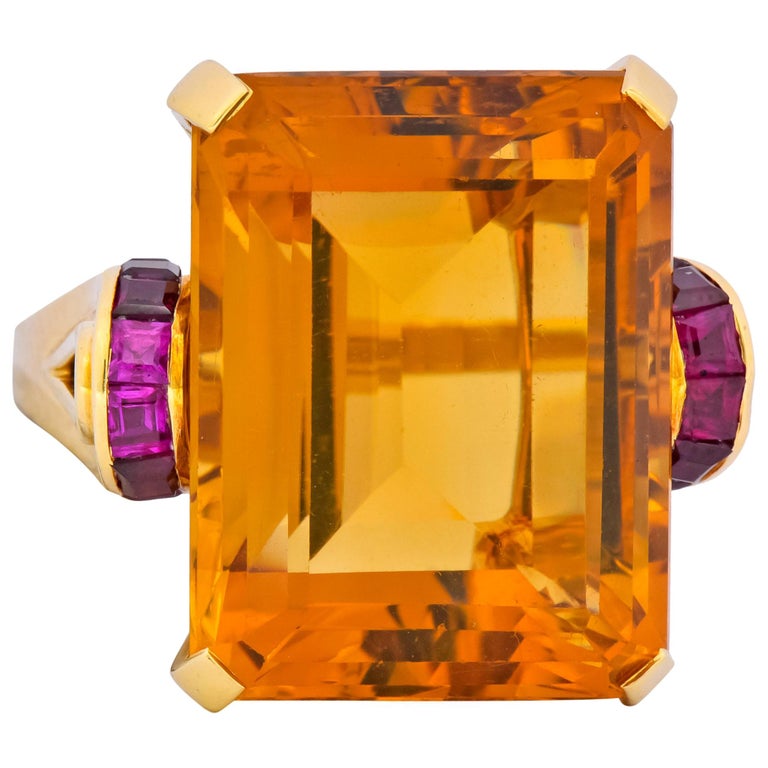 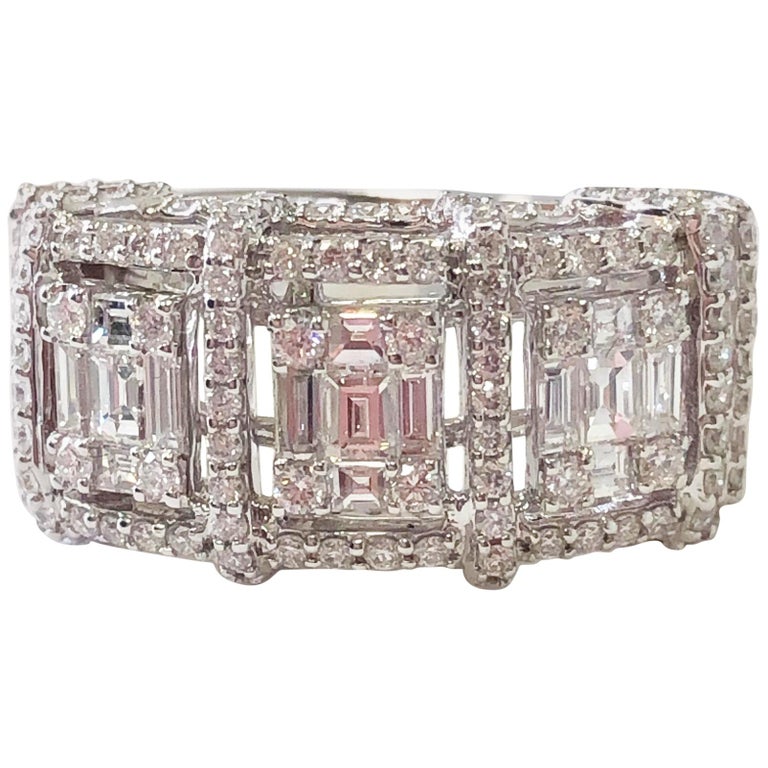 In terms of gift giving, when the velvet ring box won't shut tight, I know I'm gonna love what is inside.

When it comes to jewels, bigger is better, hence the ‘cocktail ring’. A cocktail ring is a ring that is larger than usual, meant to attract attention, and typically made of a colored stone, or two, along with smaller diamonds or other colored stones surrounding the main center stone.

The cocktail ring was popular back in the 1940’s, and worn to cocktail parties where it got it’s name.  Cocktail rings are worn on the right hand, so they are not in conflict with wedding rings.  They typically are not worn everyday, or during the day, but now-a-days, they are worn when lunching, and when your out for a serious day of shopping.

Princess Diana’s engagement ring was a large Sapphire surrounded by diamonds so technically it could be considered a cocktail ring by some, although it was not giant, it was good size. It is interesting to know that Diana’s Sapphire was heated, which some will say makes it  less valuable than a non-heated stone, but many of the most high profile gemologist disagree.

The ‘cocktail ring’ can also be referred to as a ‘dinner ring’ to some people.  As long as it is large, that is the biggest distinction.

Of all the fine jewelry we manage for our clients rings are among the most popular. We sell, auction, and consign vintage, antique, and new jewelry. Estate sales typically reveal estate jewelry which include cocktail rings, bracelets, earrings, necklaces, solid gold jewelry and watches.

If you have any cocktail rings you wish to sell and are in the New England area including New York, contact us for assistance.  There’s a worldwide market for cocktail rings so make sure to not limit yourself to just local buyers if attempting to sell fine jewelry on your own.