Mid Century Furnishings That Will Always Have Resale Value

Iconic mid century furnishings will give a pop of style to any room—and they’ll always have resale value…if you can ever part from them.

Authentic mid century modern furnishings are an  investment, plus they are typically made better than most of today’s furnishings with the exception of the uber high end brand names. Brands like Herman Miller and Knoll can go into just about any home, even if just the office or den.

The Eames lounge chair is one of the most iconic pieces in mid century design. It was designed by Charles and Ray Eames, and is still as desired today as it was when it was originally produced.

You’ll see this chair in movies and in TV shows regularly. Even Frasier had the chair in his Seattle apartment. 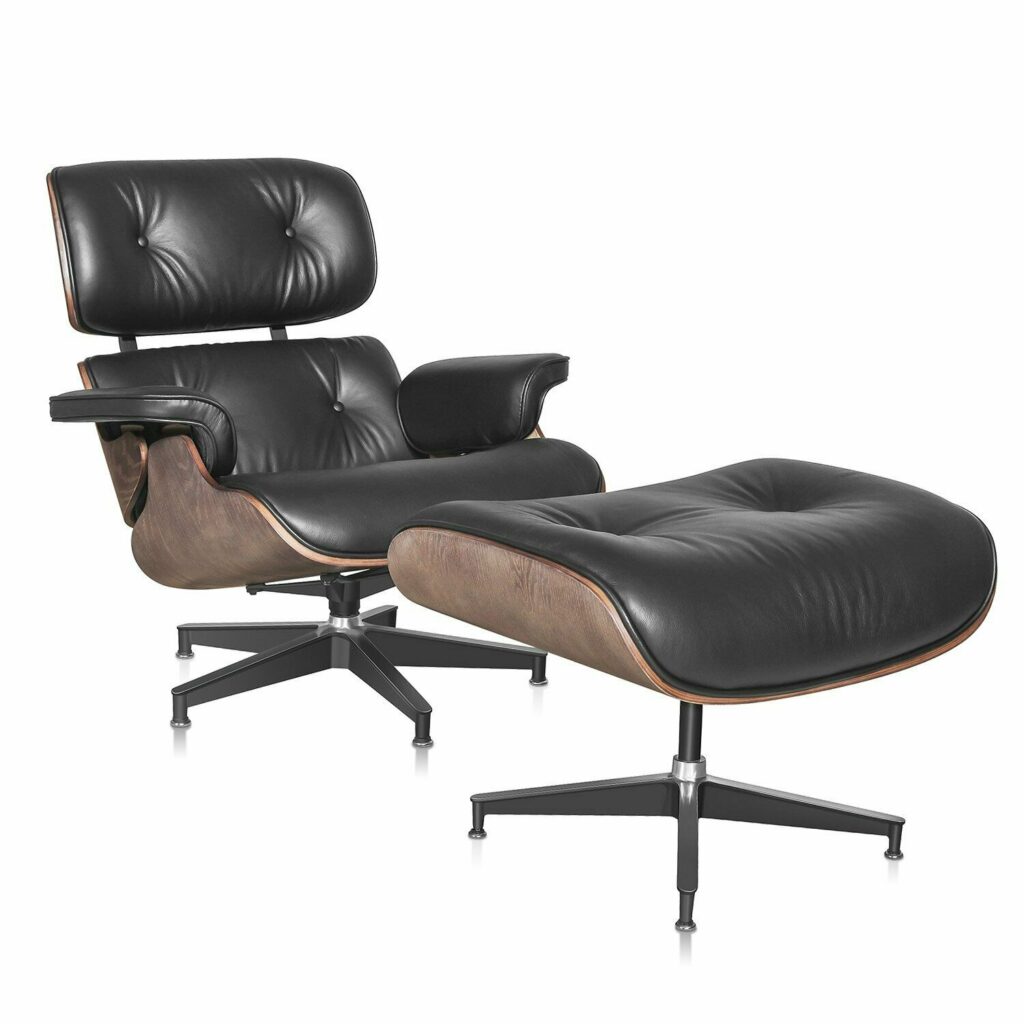 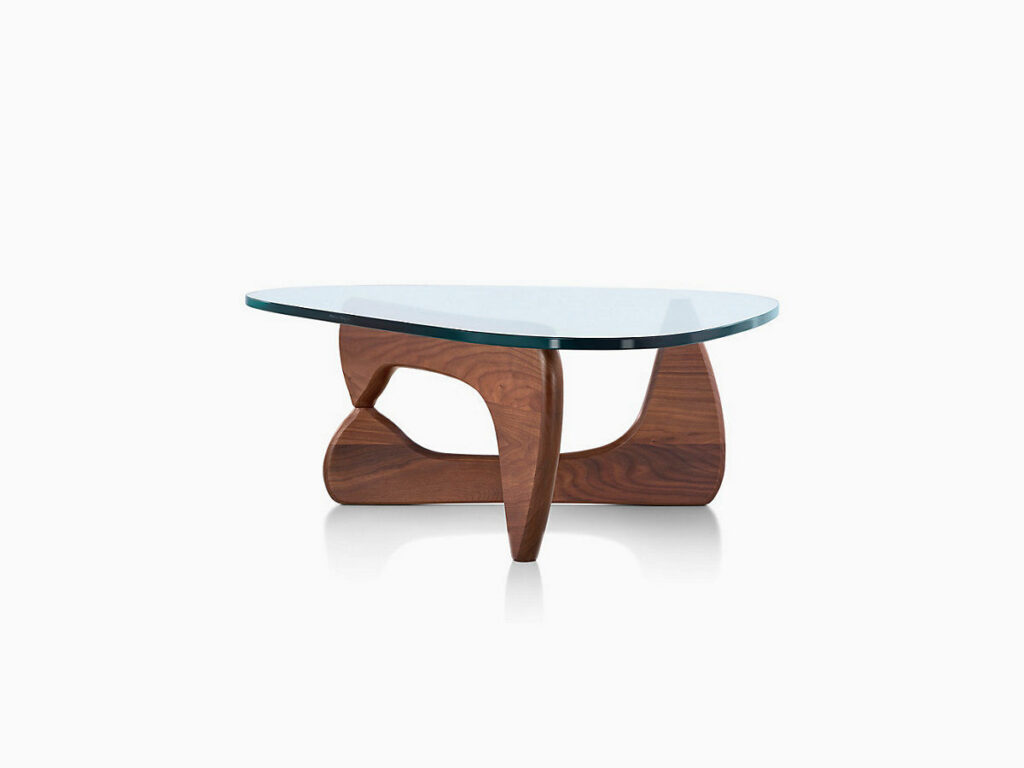 The Noguchi table was designed in 1947 by the Japanese American artist/designer Isamu Noguchi and is now offered by Herman Miller.  The based was originally made in Rosewood, Birch, or Walnut base, but as of 2016, the base is made with either ebonized finish, walnut, white ash or natural cherry.

The resale value of these tables can range from $2000-$3000 dependng on condition.

This lamp is Hollywood royalty: Seen in classic movies such as Diamonds are Forever and The Italian Job, and more.

The lamp has been in constant production since its design in 1962. Designed by the Castiglioni brothers they thought of both design and function. For example, they beveled the corners of the marble base should anyone brush against it, they would not be hurt by a sharp edge.  The additionally added a hole in the marble to assist in lifting and moving the piece.

The lamp stands just short of 7-feet so it can bend over any sofa or table to deposit light where needed. 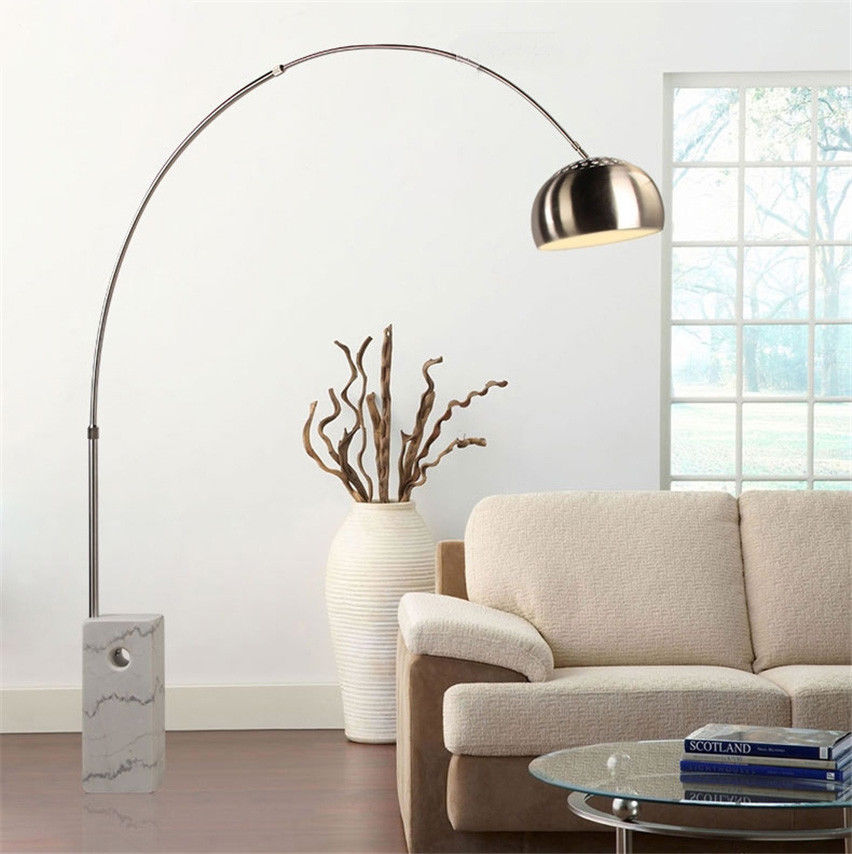 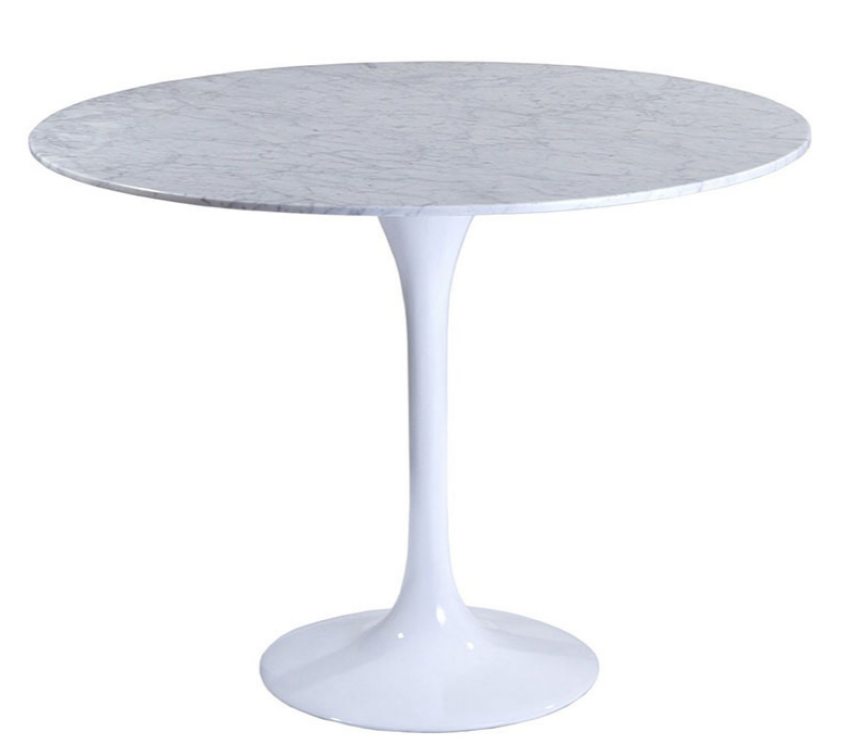 Extremely poplar Saarinen base can be found everywhere. People over 50 years of age will remember it on the set of Johnny Carson’s late nite show.

The base now comes in either Black or White but the top comes in a large variety  of choices. Mid Century collectors however prefer the original created back in the 1960’s.

Eero Saarinen was also well known for his architecture such as the gull-winged TWA Flight Center at John F. Kennedy airport in New York, Dulles International Airport in Virginia, and the Gateway Arch in St. Louis, Missouri.

If you have any mid century furniture or accessories that you are considering selling contact us for assistance.